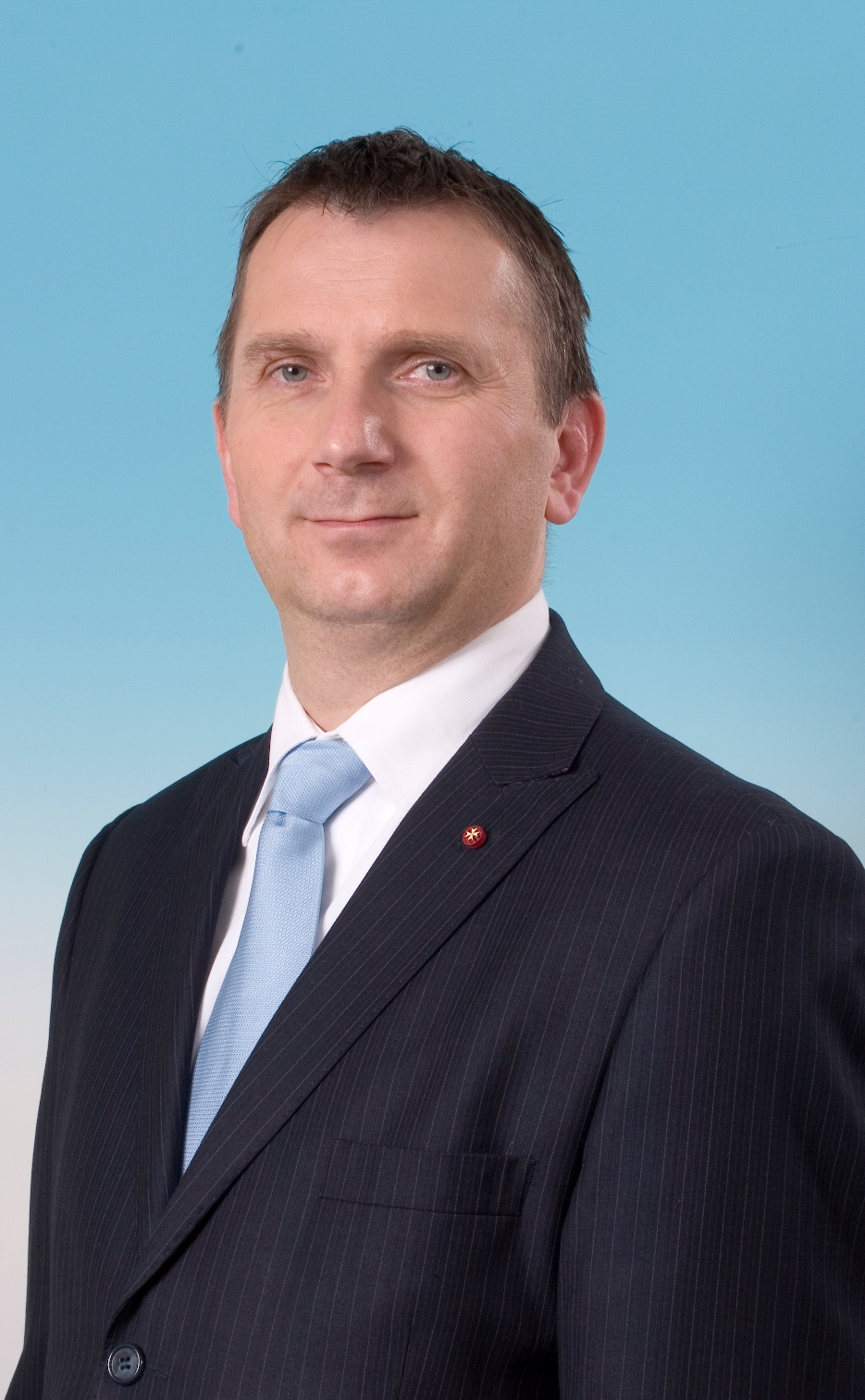 Half a century of experience

György Szabó has spent more than fifty (!) years in the industry, sometimes in senior management positions (OKGT, Mol), sometimes as managing director of a foreign company (Falcon-TXM) researching in the Makói Trench, and as a lecturer at universities abroad and in Hungary – and he is still active today. He keeps up to date with what is happening in the industry, both nationally and internationally, so it is definitely worth listening to what he has to say.

As far as conventional oil and gas production is concerned, he does not believe that it has ‘given way’ to renewables – in fact, he believes that it has!
“The conventional oil industry is doing very well globally, thank you very much. Especially in view of the fact that, according to forecasts in the 1960s, oil and, subsequently, natural gas will be completely exhausted worldwide by the turn of the millennium. According to leading geologists, we have at least a hundred years’ reserves of oil and two hundred years’ reserves of gas – although this includes unconventional deposits. At the moment, the most serious energy ‘futures’ forecasters believe it will be at least another 50 years before fossil fuels can be dethroned. I agree that renewables will dominate the world in the long term, but I think that timeframe will be closer to a hundred years than fifty,” he says.
And he adds that it won’t be because oil and gas run out, but because the biggest ‘green’ problems will have been solved: the economical storage of cheap electricity from wind and solar and the reduction of the environmental footprint over the entire life cycle. Because all we hear about nowadays is how cheap and clean wind and solar energy is, but not about the thousands of tonnes of concrete and steel used in wind turbines or the pollution and energy used to produce the components of photovoltaic panels – and especially what will happen to them in ten, twenty or fifty years’ time. Coal-fired power plants were not scaled back a few decades ago because economically viable coal ran out, but because a much cleaner and more convenient solution, natural gas, was found.

Without any ulterior motives or irony, György Szabó is cheering for humanity to find an even cleaner, cheaper, storable, low-ecological footprint renewable energy source as soon as possible – but he says the oil and gas industry has many decades to go, which it could usefully spend on innovation.

As for conventional domestic production, we should not be under any illusions. The current production of around 500,000 tonnes of oil and 1.7 billion cubic metres of natural gas per year will continue to decline, but this does not mean that the industry is powerless to help the decline. Indeed, the industry is showing strong signs of life, with dozens of smaller companies, including Mol, saying that it is worth drilling new wells, even fifteen to twenty a year.

There have been four concession tenders in Hungary in the last four years, all successful, with four or five companies signing up in some cases. They are not looking for huge fields, but for smaller, but economically viable oil and gas wells, and very often they find them. The new 3D exploration tools needed to do this are available to all, and today they can drill horizontal or inclined 2,000-metre wells in two weeks at a much lower cost than it used to take two months. The good news is, of course, that all this requires competent domestic engineering and other expertise.